School Zones are designed to encourage vehicles to slow down, discourage drop off and pick up to reduce congestion and increase safety at the school gate.

Green-Schools Infrastructure Officer, Trevor Keppel, has been working the NTA developing the ‘School Zone’ concept since October 2019. Green-Schools are delighted that Dublin City Council have taken this idea and implemented it at Francis Street CBS in Dublin 8 and Central Model School in Dublin 1. This is the first of its kind in Ireland and we are hopeful for more of the same across the country.

The Francis Street CBS school zone includes gateway line-marking stating ‘School Zone’ at either end of the area; the front of school area demarcated by specific colour circles on road surface; plus a number of pencil shaped bollards to prevent illegal parking in vicinity of school.  The design features assist in creating a safer, calmer, more attractive environment at the school gate.

“The front of school should be a place where children can safely access school and where pedestrians and cyclists are given priority. A ‘school zone’ is one way in which to reallocate space at the school gate and to give priority back to students, limit cars and to free up footpaths for all in the community. Green-Schools hopes that more ‘school zones’ are trialled throughout Ireland so that children in urban and rural communities can be given priority at the school gate and can actively commute to school.“

“I am delighted Dublin City Council are implementing measures such as school zones.  High volumes of vehicles at school gates mean small children have no safe access to school, often having to maneuver around parked and turning vehicles to get into the school grounds.”

Front of school congestion is a chronic problem across Ireland. Recently 200 school principals responded to national survey, identifying vehicle parking and vehicle drop off congestion as the number one challenge for social distancing at the front of their school. 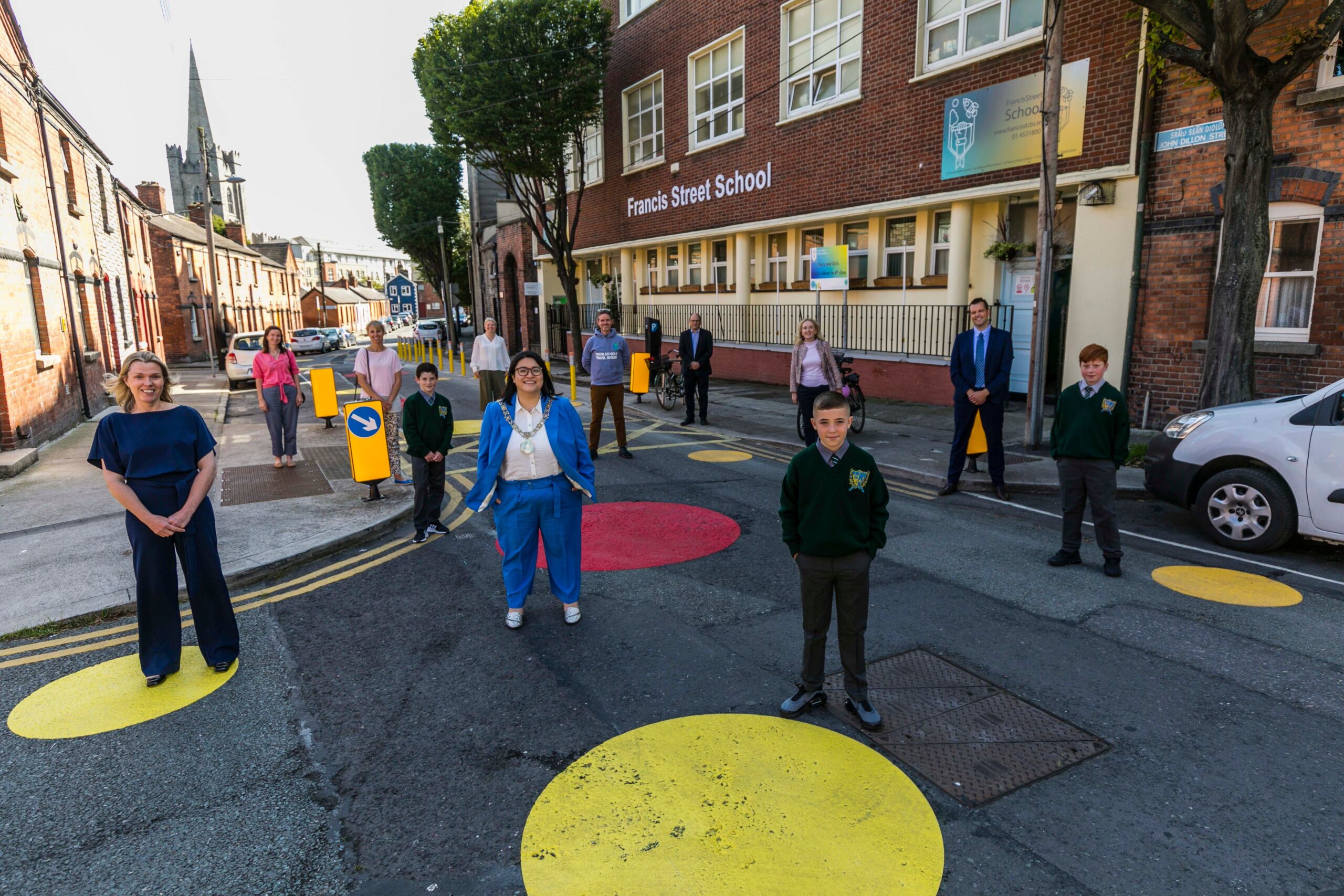 “We need to make the school gate  a safe zone and encourage parents and children to walk or cycle and keep  the areas around schools clear for pupils. We understand that some parents will need to use their cars to drop their children to school but we would ask them to make the drop off point away from the school and walk from there instead of blocking the school gates.

On 1st July 2020, the Health Service Executive (HSE) released ‘Interim Recommendations’ for the reopening of schools including promoting of active travel to school and encouraging parents to park further away from the school and then walk with their children to avoid congestion.

“We are delighted that Dublin City Council are trialling some “School Zone” Designs. The NTA developed this initiative in collaboration with Green-Schools Travel to address repeated calls from schools and pupils for safer, less vehicle dominated, front of school environments. These ‘School Zone’ designs are not going to be suitable everywhere, but if these trials are deemed successful there is potential for other Local Authorities to extend the ‘School Zone’ template to other schools.” 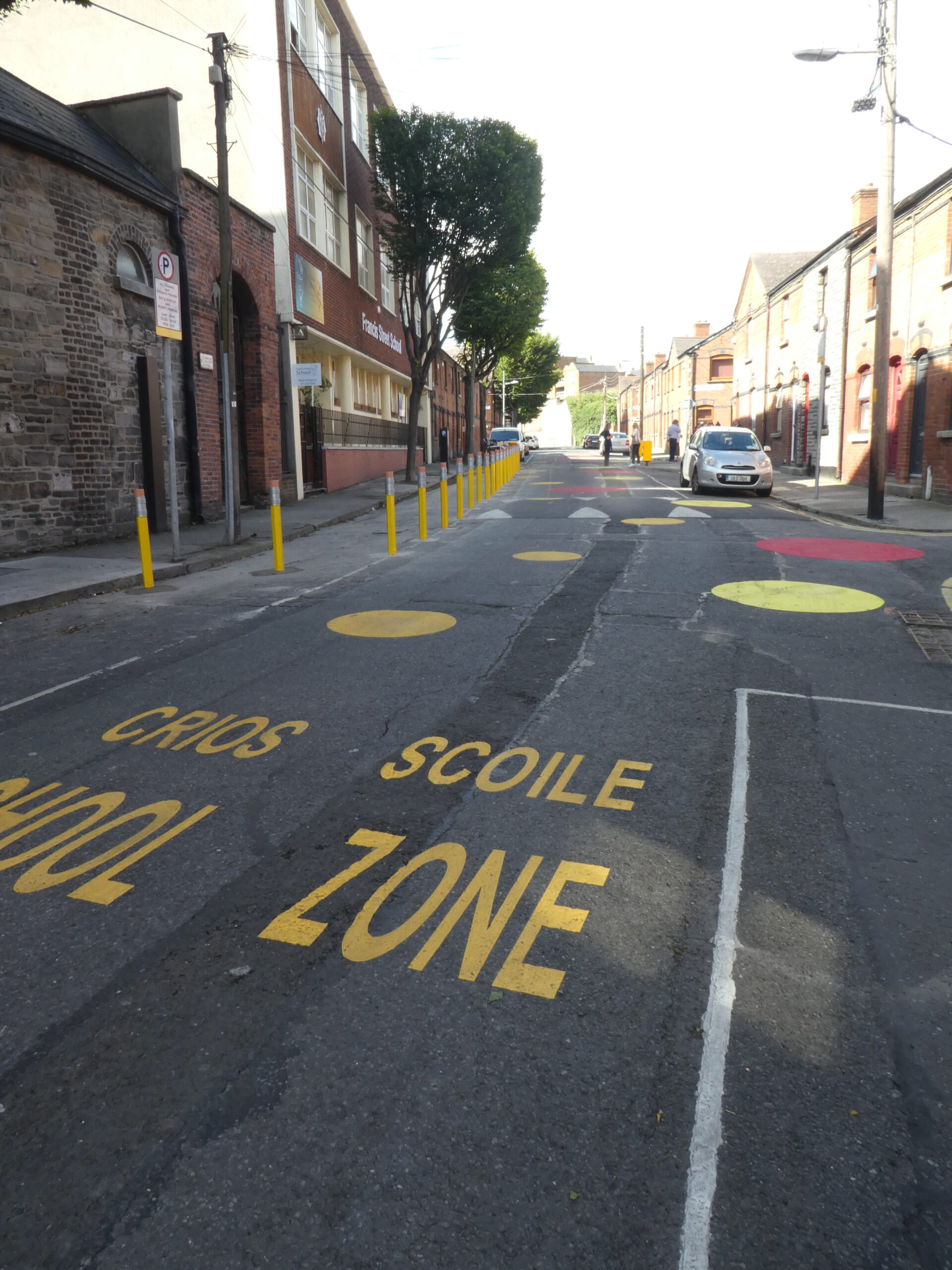 View the album collection in full here on our Flickr page.