Mount Mercy College is a secondary school based in Bishopstown, Co. Cork. It has 810 students and 55 teaching staff. They were awarded their Green Flag for Biodiversity in May 2017.

Every September the Green-Schools Committee is selected based on a nomination process. Students who have shown dedication and commitment in previous years are nominated by both teachers and students. The Committee is made up of 11 students, with a joint chair and joint secretaries. There are representatives from both the junior and senior cycle on the committee, which also includes six members of the teaching staff. They meet every fortnight.

The Committee carried out all three Essential Actions for the Environmental Review in order to get a picture of where their starting point was, namely:

The Committee did further work for the Environmental Review, in order to develop a clear picture of what was really needed on their grounds to help promote biodiversity. After the surveys had taken place it was discovered that the students had very little experience of gardening at home. The first habitat map (see Image 1 below) showed that there were little to no wild flower habitats on the school grounds. It was further noted that both students and teachers had little knowledge of Ireland’s plant and animal species and what they might be able to bring into the school grounds with some changes. Finally it was noted that some pupils were not segregating their rubbish properly and still put waste into the wrong bins. With all of this in mind the Committee set out to change the school for the better and promote high levels of biodiversity. 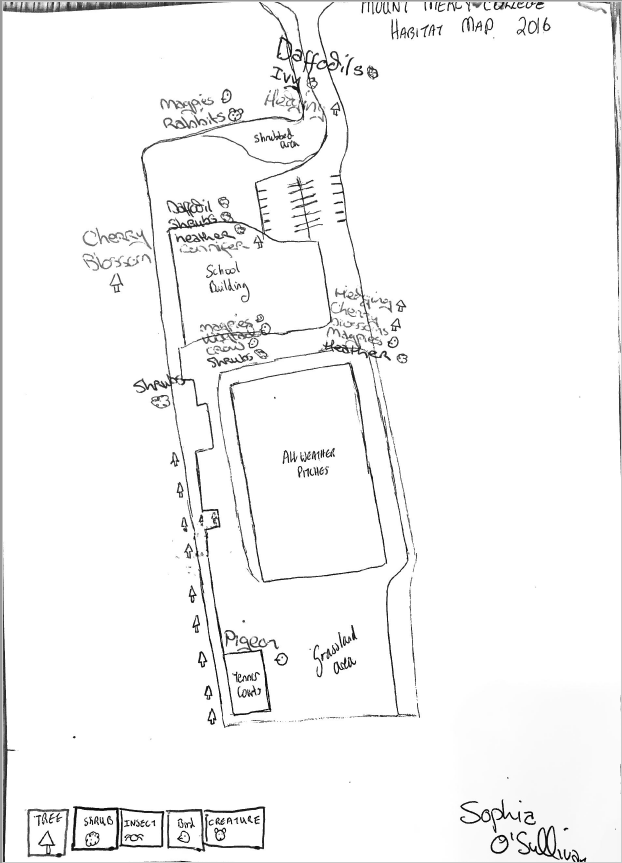 Image 1: Mount Mercy College Habitat Map 1 (before any action had been taken) – essential for the Environmental Review

Once the Environmental Review had been completed and the Habitat Map and Biodiversity Awareness Survey indicated what needed to be done, the Committee got to work on developing ideas and plans that will both increase the biodiversity on their grounds and increase the knowledge of the staff, students and wider community. First up, they: 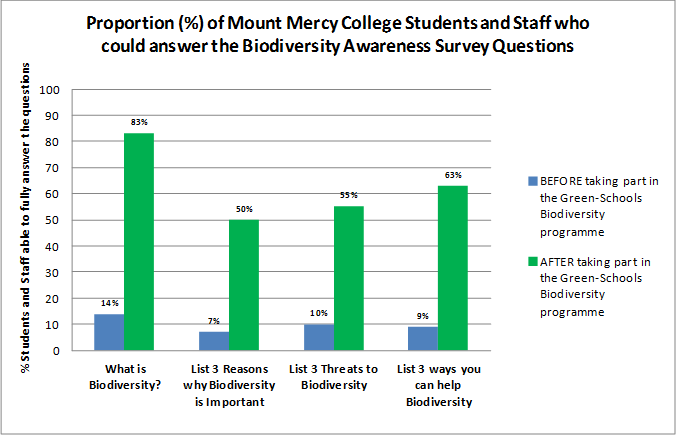 Figure 1: Students’ Biodiversity Awareness Results – from before (during the Environmental Review) and after actions were taken to improve awareness and biodiversity levels in the school 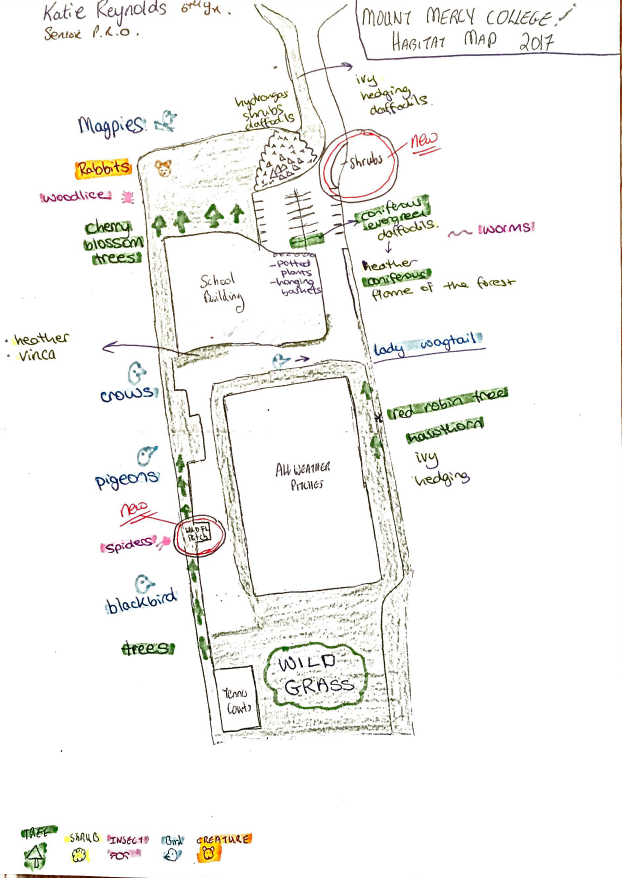 The Biodiversity Day of Action took place on April 26, 2016. The students sowed a wildflower patch and built two insect hotels. First year Home Economics students also planted herb seeds. The Committee surveyed the grounds noting different plant species and fauna. They visited a gardening centre and got advice on maintaining a wildflower patch and the school’s landscaper was asked to help with this process. All of these activities greatly helped in the compiling of the second habitat map, an essential element for the Environmental Review. The whole school is informed through a number of ways:

The Green code was discussed at the Committee meetings and then decided upon:

Increased awareness regarding importance of plant and animal life and their role in sustaining all life on Earth. It highlights the vital role humans play in creating a sustainable planet. We found that everyone was interested in this flag in particular as they saw that they could easily make a big difference to our environment. The link with nature proved very popular among all those involved. The Green-Schools website contains many useful resources. Also contact with Green-Schools representatives is useful for advice and encouragement.