National Water School of the Year 2018 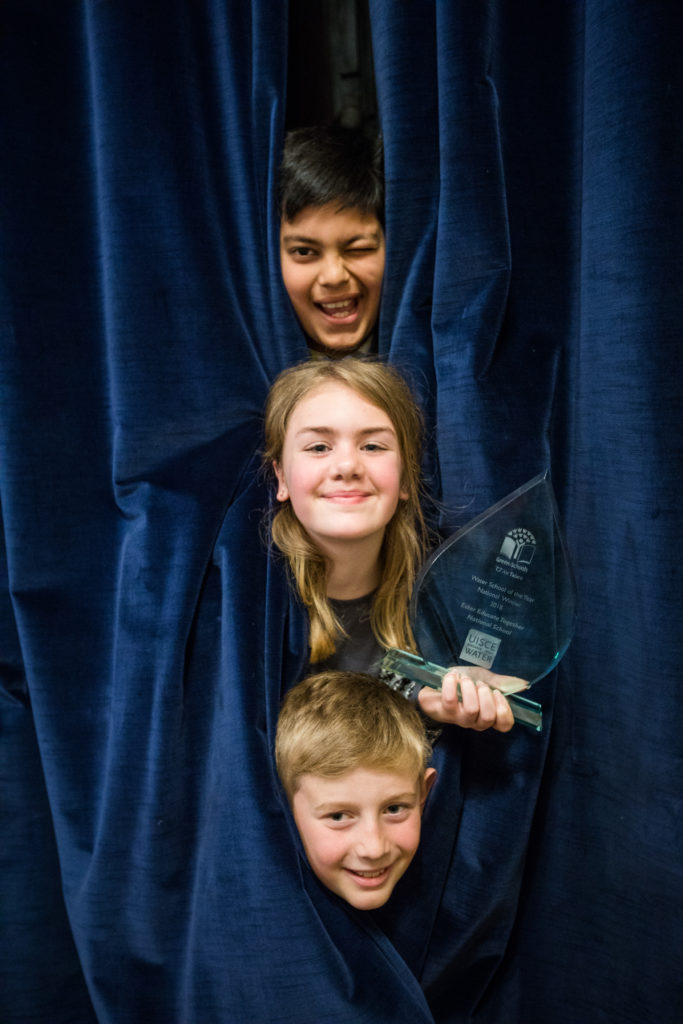 Students and staff checked both water and recycled water meters frequently allowing them to identify a massive leak. They discovered 2000 litres were being lost every 5hrs and contacted Irish Water to get them to fix it.

Esker students made a presentation on Green-Schools to trainee teachers visiting their school.

Experiments throughout all classes were done including water footprint investigations and making rain gauges. 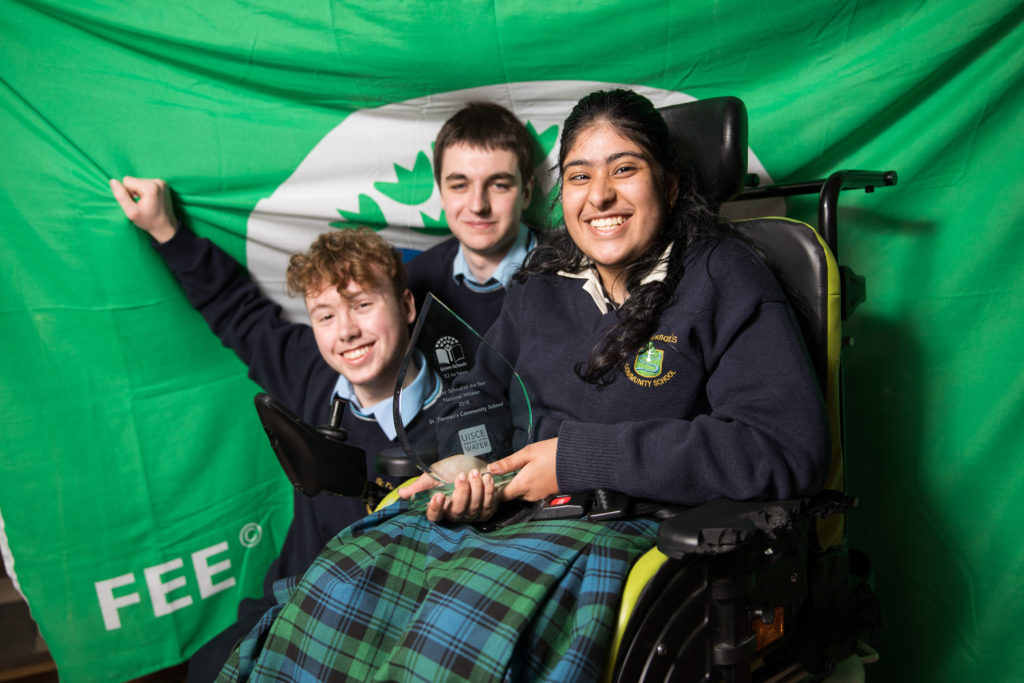 Organising a water conservation public debate and their own walk for water event.

Water conservation was added into the school curriculum

Water experiments were carried out.

Flowers and vegetables were grown from water collected from water butts.